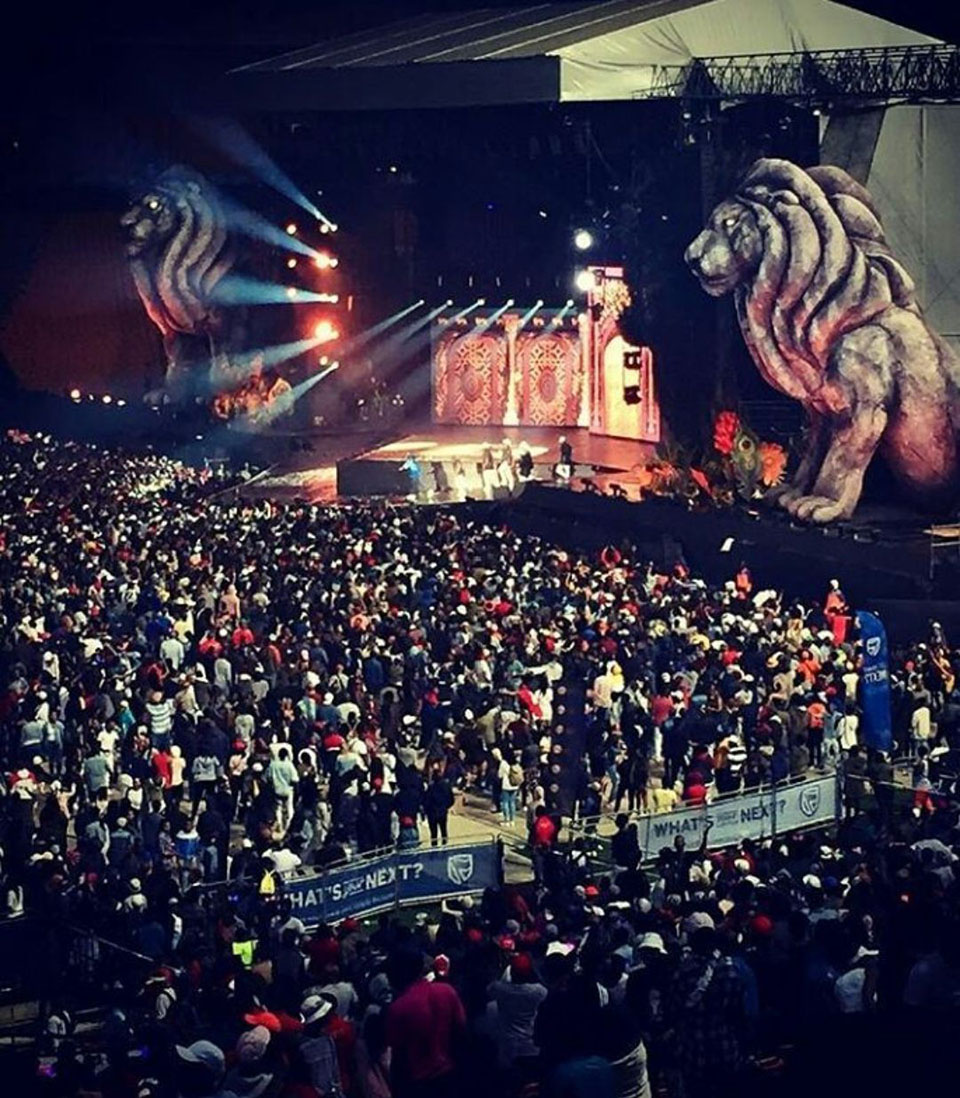 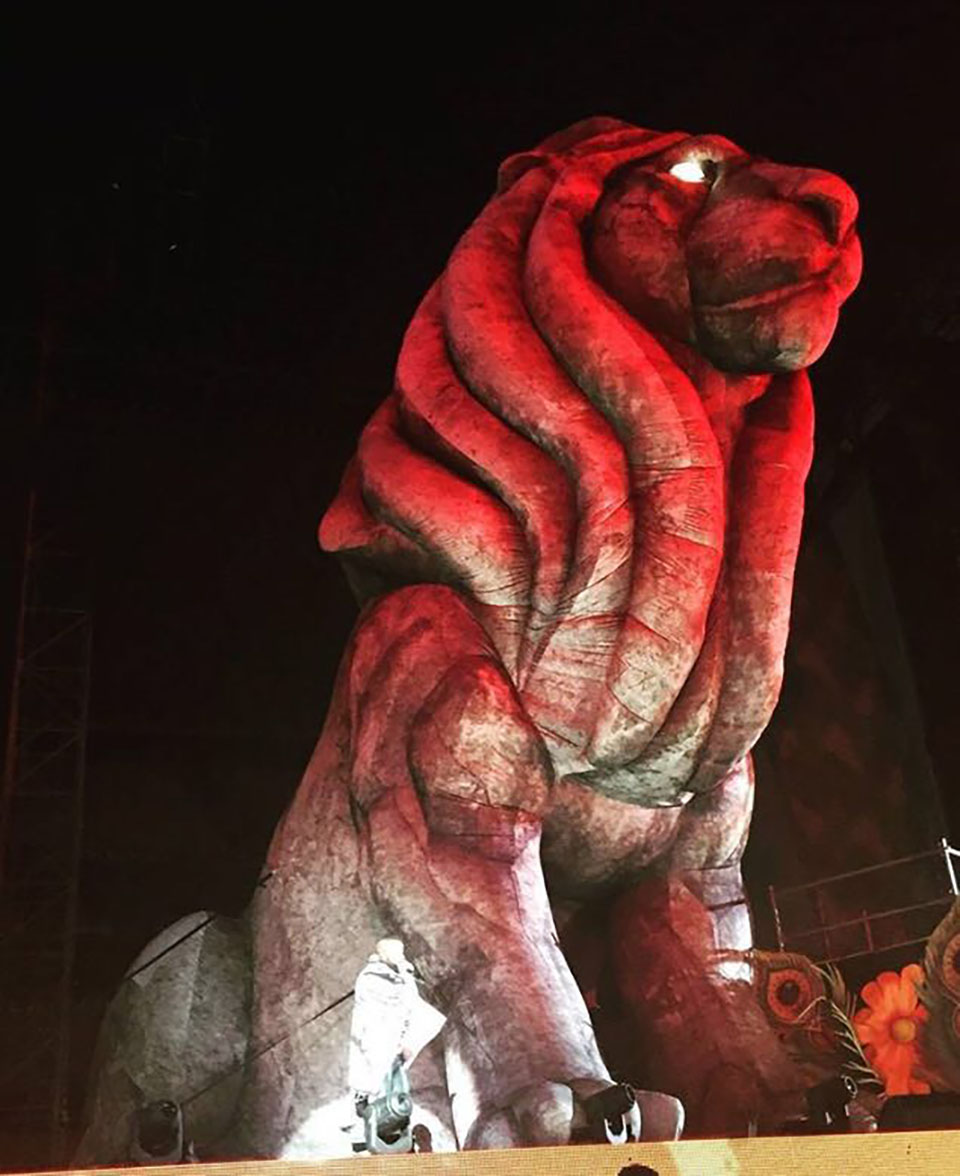 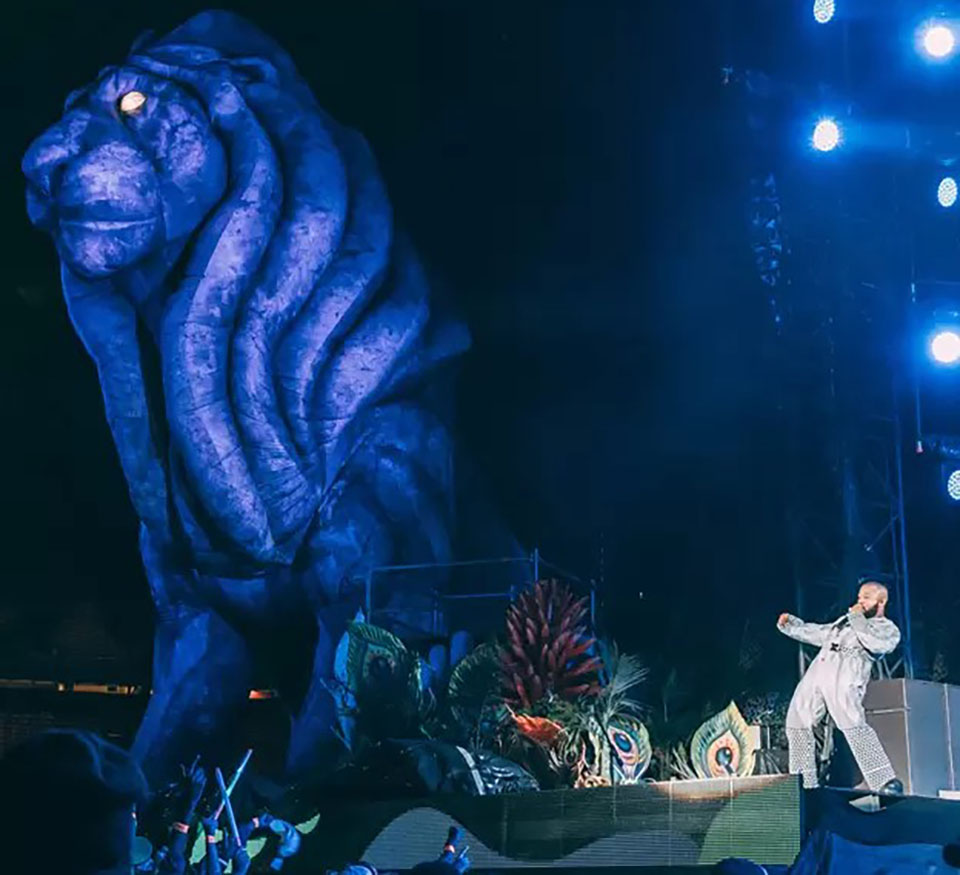 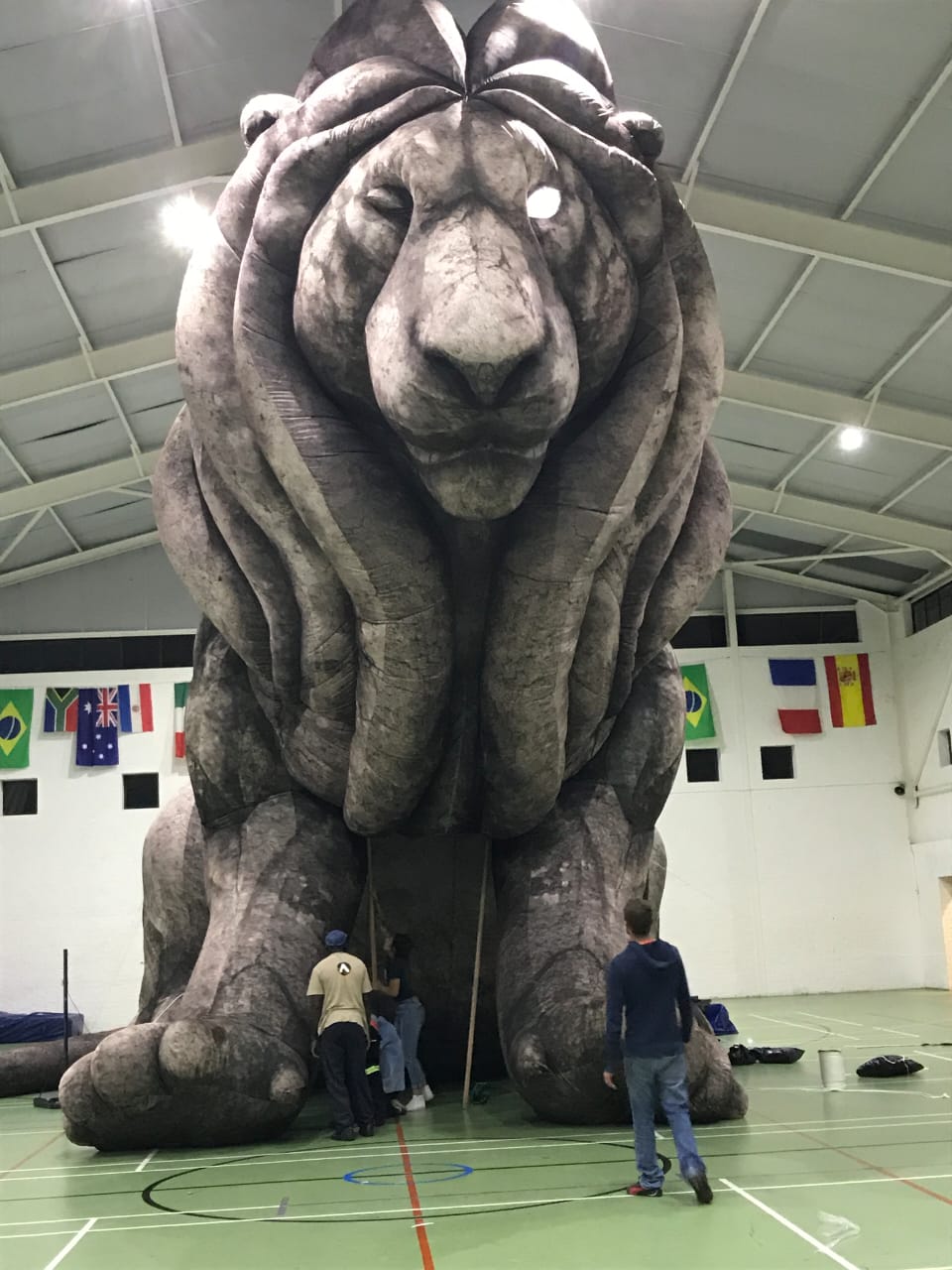 When Cassper Nyovest promised to bring Mufasa, King of the Lions, to his fans, he really made good – the spectacular stage design featured two impressive 12-metre-tall lion sculptures that dominated the FNB Stadium, one of the biggest arenas on the African continent. Our challenge with this stage set was that we had a mere four weeks to design and manufacture these magnificent lions.

Given the huge success of the event, it is no surprise that People magazine had this to say: ‘Cassper Nyovest’s Fill Up concept was birthed from the notion that South African musicians cannot fill up stadiums without an international act and he wanted to change that narrative. After a series of three successful Fill Ups, including the one this past Saturday, where he brought together 68 000 people, it’s safe to say that the rapper has made history. He’s re-written the history books of South African Hip Hop… The spectacular event saw Cassper Nyovest put on a Lion King-inspired production with 12-metre-high Mufasa lions as prominent focal points. The stage and production were highlights for many and certainly raised the bar not only for music concerts on the continent, but globally.’

• In collaboration with Daniel Popper of Pop Productions 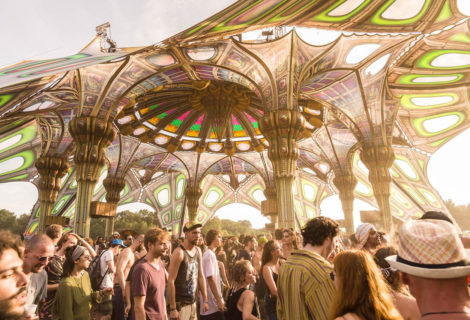 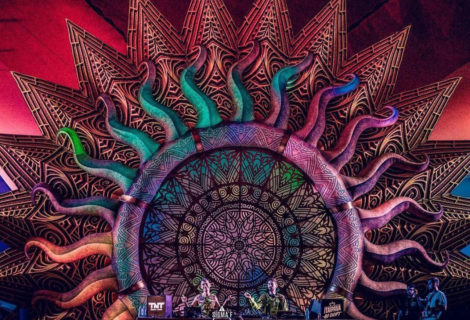 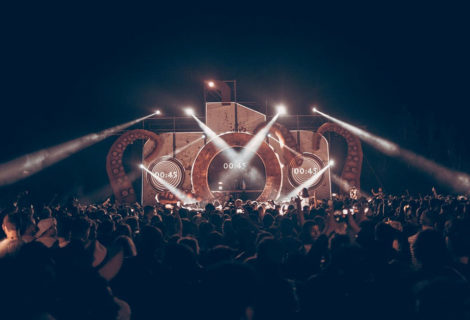 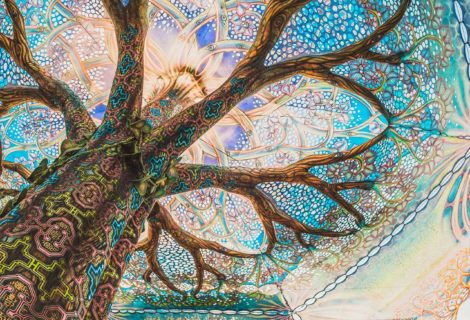 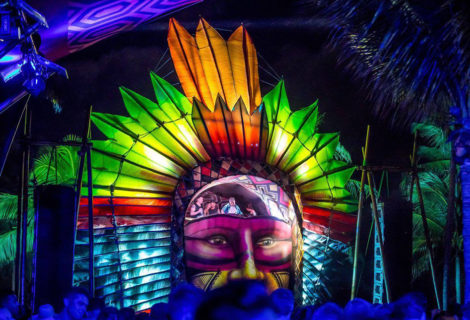 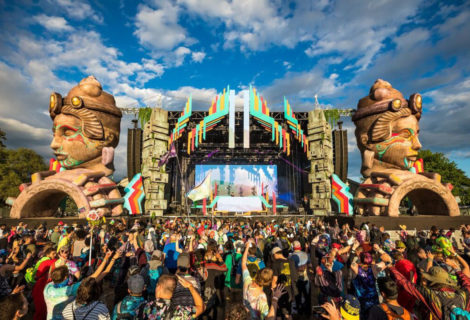 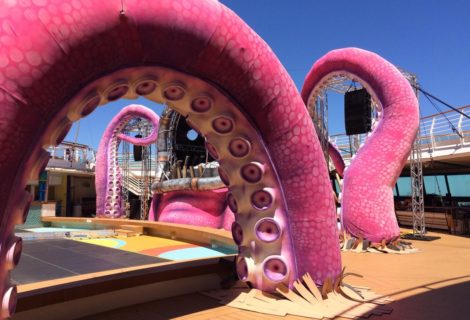 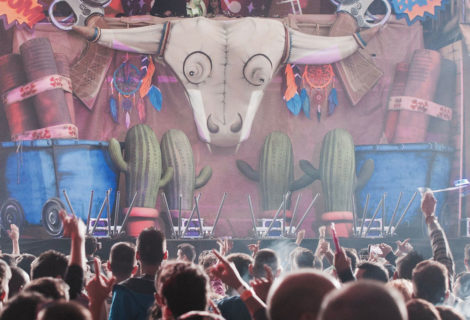